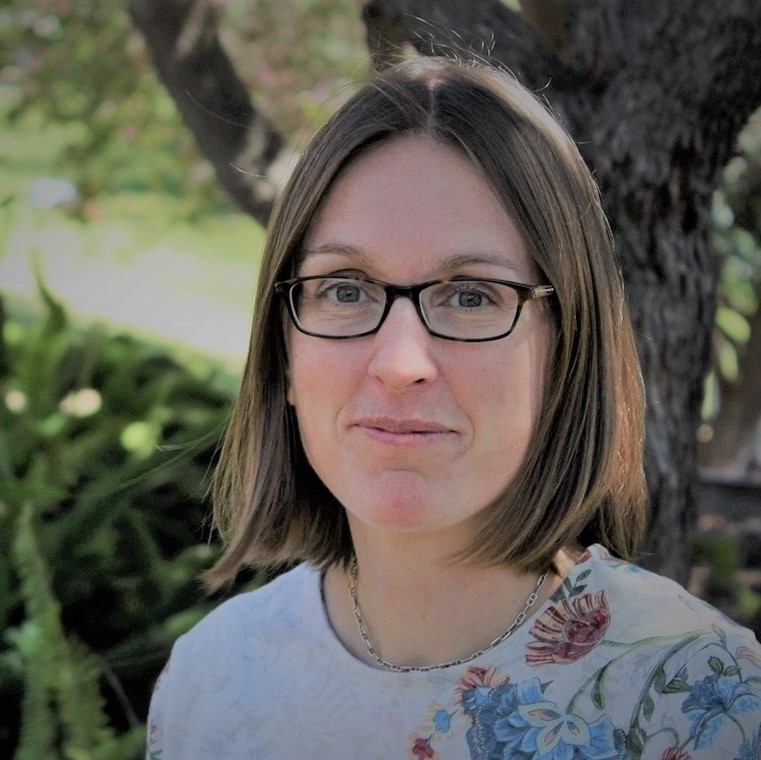 Information content of snow hydrological signatures based on streamflow, precipitation and air temperature

Hydrological signatures that represent snow processes are valuable to gain insights into snow accumulation and snow melt dynamics. We investigated 5 snow signatures. Considering inter-annual average of each calendar day, two slopes derived from the relation between streamflow and air temperature for different periods and streamflow peak maxima are used as signatures. In addition, two different approaches are used to compute inter-annual average and yearly snow storage estimates. We evaluated the ability of these signatures to characterize average (1) snow melt dynamics and (2) snow storage. They were applied in 10 Critical Zone Observatory catchments of the Southern Sierra mountains (USA) characterized by a Mediterranean climate. The relevance and information content of the signatures are evaluated using snow depth and snow water equivalent measurements as well as inter-catchment differences in elevation. The slopes quantifying the relations between streamflow and air temperature and the date of streamflow peak were found to characterize snow melt dynamics in terms of snow melt rates and snow melt affected areas. Streamflow peak dates were linked to the period of highest snow melt rates. Snow storage could be estimated both on average, considering all years, and for each year. Snow accumulation dynamics could not be characterized due to the lack of streamflow response during the snow accumulation period. The signatures were found potentially valuable to gain insights into catchment scale snow processes. In particular, when comparing catchments or observed and simulated data, they could provide insights into differences in terms of (1) snow melt rate and/or snow melt affected area over the snow melt season and (2) average or yearly snow storage. Requiring only widely available data, these hydrological signatures can be valuable for snow processes characterization, catchment comparison/classification or model development, calibration or evaluation.